As part of its partnership with Wunderbar Together, Sister Cities International convened regional U.S.-German Sister Cities members and German-American stakeholders at the regional “America and Germany: Friends in Business and Community” event on November 2 at the BMW Zentrum in Spartanburg, SC. At capacity, the event drew in attendees from Virginia and across the Carolinas. The event was a testament to the synergies and impact of Sister Cities’ partnership with Wunderbar Together, as attendees expressed heightened enthusiasm for the Sister Cities mission and for fostering citizen diplomacy through US-German partnerships. 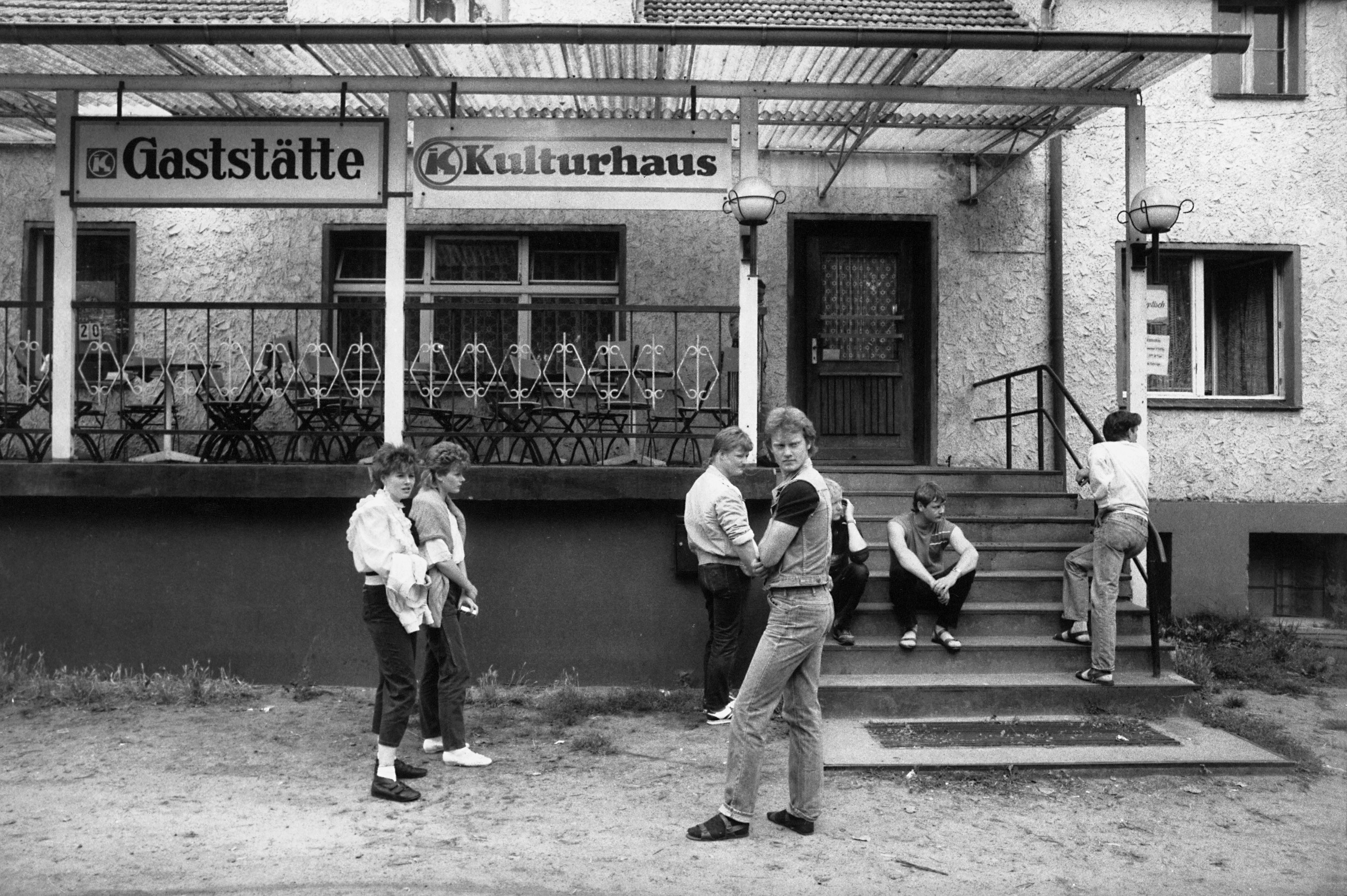 SCI State Representative Jane Cahaly (SC) also presented a “Totally East” Fall of the Wall photo exhibition, shared by Dr. Alexander Lorenz at the University of South Carolina Upstate as a part of Wunderbar Together. The exhibition, featuring photos by the renowned photographer Harald Hauswald and texts by Stefan Wolle, captures the feelings and quiet moments of everyday East Germans just prior to the fall of the Berlin Wall. It was jointly sponsored by the Federal Foundation for the Study of the Communist Dictatorship in Eastern Germany and OSTKREUZ Agentur der Fotografen. More information on the exhibition is available here. 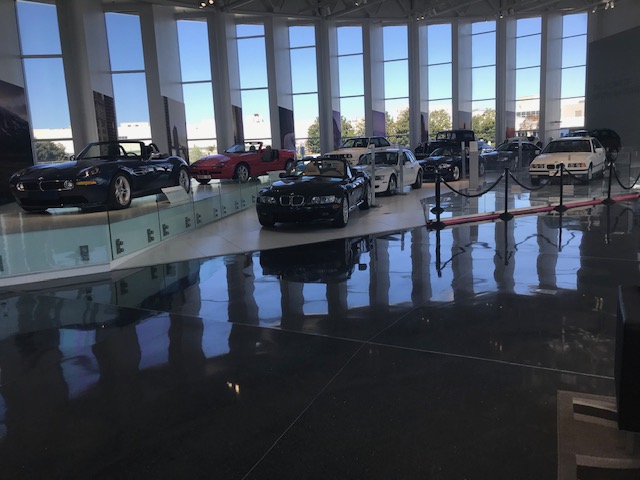 Photo © BMW and used with permission.

Attendees then had the opportunity to participate in a one-hour tour of the BMW Plant and BMW Zentrum Museum. As the largest BMW plant in the world by volume, the Spartanburg BMW Zentrum is itself a testament to the strength of U.S.-German business ties. The Zentrum currently has 11,000, and soon-to-be 12,000 employees, many of whom were trained through the German apprenticeship model as an additional form of cultural exchange.

Carol Robertson Lopez, Chair-Elect of the Sister Cities Board of Directors, afterwards delivered a galvanizing address on “Sister Cities International Past, Present and Future.” With this vision in mind, attendees then entered into a collaborative discussion on engagement ideas and strategies within U.S.-German partnerships. Moderated by Barbara Shepard (SCI NC State Representative), attendees spent two hours sharing their knowledge on the following questions:

It was during this portion, when attendees enthusiastically collaborated on ways to strengthen U.S.-German partnerships on the city and person-to-person level, that the value of convening regional stakeholders most strongly shone through. As the event was open to the public, U.S.-German sister city members were able to exchange ideas and forge potential partnerships with both their constituents and stakeholders in the German-American community. This exchanging of diverse perspectives yielded more nuanced insights and innovative strategies, just as it does within the sister city partnerships themselves. The eagerness and motivation that this discussion, and the event as a whole, had driven for the Sister Cities mission and its U.S.-German partnerships was also highly evident. Given the resounding success of this event, the stakeholders drawn in, the ideas exchanged, and the action inspired, “America and Germany: Friends in Business and Community” serves as an ideal model for further regional events.

“In 1993 when BMW announced their decision to build their only North American facility in South Carolina, the BMW President credited a personal relationship with the SC Governor Carroll Cambell as the deciding factor. Wunderbar Together and SCI are both about establishing these types of personal relationships that drive business, cultural and humanitarian decisions around the world.” – Jane Cahaly, Event Organizer and SCI SC State Representative

If you are interested in planning a U.S.-German regional event and have questions, please contact Sister Cities.

The final agenda for the event is available here.